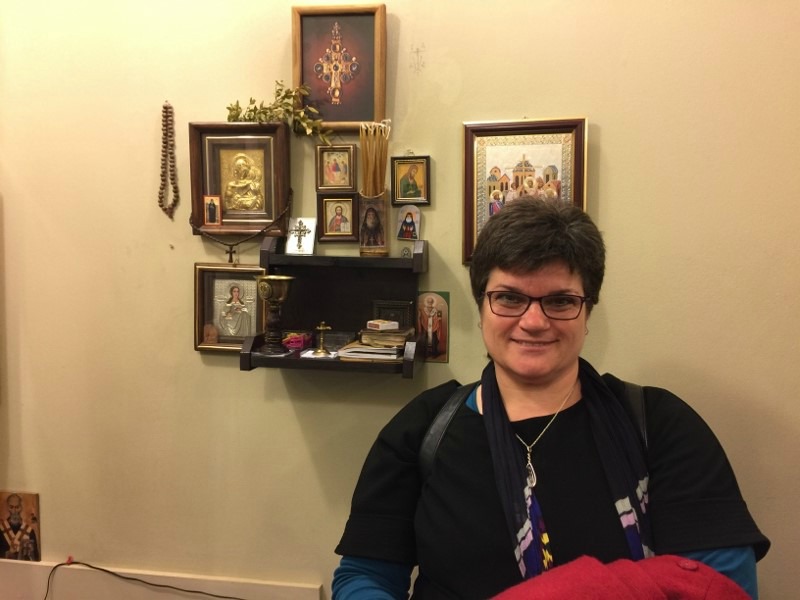 Have you noticed that I have not been sharing much personal stuff lately? Of course, you have! And if you felt a bit disappointed that I have not been letting you in as much as I used to be, this is going to change again. Every Sunday, I’ll let you know how things have been with us. I’ll tell you about our lives, work, dreams and money wins. Or about anything I feel like sharing with you.

Why did I stop though? Why during the last two years on The Money Principle I continued to challenge your intellect and change your thinking, but have not been touching your hearts?

This is the reason.

Couple of years ago I was in the middle of karate training when the guy I was sparring with said:

‘Well, didn’t read much. I hit a blog post about you being somewhere around Europe and got out. Who gives a toss…’

I didn’t say a thing. My block faltered, and he landed a painful kick.

You see, until that moment The Money Principle was an extension of me. I had promised you, my readers, that I’ll challenge you, guide you, educate you and entertained you. This is what I did.

This conversation made me think; probably, this guy had a point. When people go on a personal finance site what they want is a quick and sure cure for their financial woes; they want a clear and reliable direction for their money decisions. They don’t want, or expect, stories and bad jokes.

This made me work hard to change The Money Principle; work to make it useful. I worked on writing technique, on research and on making it accessible.

You know what? It took me two years to realise something important: The Money Principle still has loads of brains but has lost its heart. With this, I have lost the pure joy of writing for you.

Writing a blog is like making love: emphasis on technique ensures reliable performance but no heights of passion.

I’m going back to passion; to the joy of the creativity and technique be damn. I don’t want to be like the Bloggess – I’d rather be myself.

Now let me tell you how things have been around here.

John and I had to have another chat about the future. I have been getting a bit antsy about October 2018 (remember that five years ago I said that by October 2018, when I’ll be 55, I won’t have to be employed if I don’t want to be).

I’m on sabbatical until February 2019 (I know, I do feel privileged although were I not on sabbatical I would have been on the picket line striking for academic pensions). Being in a financial situation where I would not have to be employed has nothing to do with my decision to go back to work for UK academe or not – this is entirely different. I do want to have choice though.

So, John and I had a chat about replacing my professorial salary. We agreed on a two-stage process:

This may sound a bit ambitious, but it is aligned with our starting point – now, we make (on top of my salary and John’s monthly income) between £1,500 and £2,200 per month.

Where is the catch, you may think?

It is in the little ‘sustainable income streams’ point that I underlined. Only £550 of this additional income is guaranteed for the next two years; the rest is hustle and, largely, unpredictable.

Anyway, I’ll be working on this one and let you know how it goes.

AHA of the week

You know that we have been saving and investing aggressively for the last five years. I take immense pleasure in checking how our money is doing (yep, even when the market is going down). This week, I realised that:

It looks like the stars are aligning and the universe is softly singing in my year: ‘Maria, grow your income streamsssss.’

Where have I been this week?

I spent most of my time chained to my desk, so to speak; so not much movement in space.

My favourite blog posts for the week

This is all for now, friend. Speak soon.