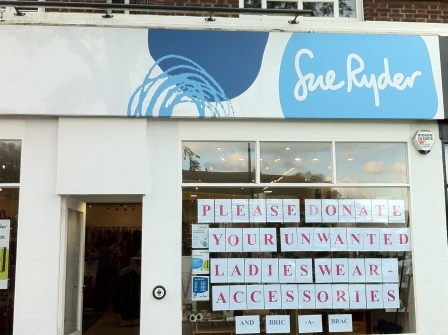 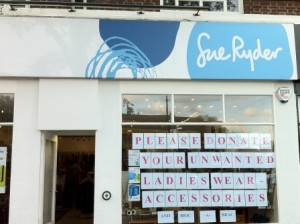 About a week ago I was walking through ‘the village’. It isn’t a village at all; it is a prosperous and usually thriving suburb of one of the largest cities in the UK. Traditionally, ‘the village’ is one of the places in the city where relatively prosperous people live. A lot of the houses, our house included, were built at the beginning of the 20th century to provide accommodation for the professionals and managers of the nearby factories. After a brief period of downturn, in the 1980s the large houses around were bought by professionals and converted back into family accommodation. There used to be a joke that if a bomb were to fall on ‘the village’ the local universities will have to close. This probably was never entirely correct though. What is true is that when I first arrived in this city, during the recession of the late 80s and early 90s, someone told me that ‘the village’ is the only place in the city where real estate is still worth something. I believe that the situation at the moment is very similar; houses have held their value and some of them sell for a wagon load of money!

So you get the picture – overall prosperous place with nice houses and professional people. Probably suffices to mention that there we have close to fifty restaurants and coffee bars. 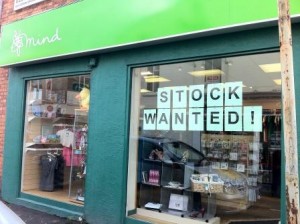 charity shops. I took pictures, have a look – these are big notices screaming for stock. Last time my attention was drawn to the stock taking situation of the charity shops around here was because they refused couple of sack I took – had too much stock and no space to store it.

What could this mean? Here John and I did not agree. We came up with two different explanations. These are:

2)      This has nothing to do with the economic situation. It is simply that there are several charity shops in ‘the village’ and they compete with each other for stock.

What do you reckon? Is this sign of the economic crisis or of healthy competition?

6 thoughts on “Thrift or keep: charity shops running out of stock?”