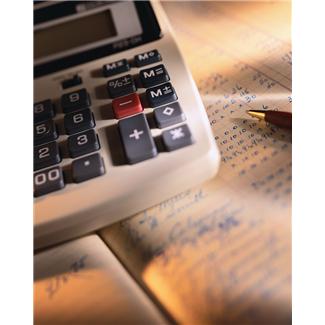 Some 20 years ago I took a severence deal to leave my job in the nuclear utility where I had worked for some 20 years. It was really a no-brainer because the alternative was to spend days away from home, my new wife and kids and hours each way on the M5 and M6 motorways each weekend. Or to move everybody 150 miles to the south west of England.

Don’t get me wrong – that part of the world is lovely and I had lived in Bristol. But I reasoned that having found Manchester some 20 years before and built my life and career there, it would take a good 5-10 years to build a new life. My estimate was that the mean time between reorganisaton was 18 months, such was the outbreak of managerialism in the UK. So the chances were that I would have to move again. And again. And again. I was right as it turned out.

So I took severance and started to work as a self-employed statistical consultant.

To start with, things went very well. Firstly the internet arrived. This meant that documents and results could be whizzed to my clients very quickly – as long as they had moved with the times.

Contacts in the industry ensured a continuous supply of work of a very technical nature. I got used to the idea of quoting for a piece of work (generally there was no-one else able to do it anyway), and sending in the bill. And then a large cheque would arrive, or more likely a large sum would be deposited in my bank account. 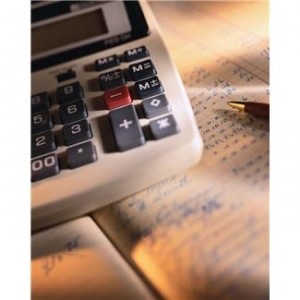 By the late ’90s however, I noticed that not only was work a little harder to come by but even my trusty former employers (by now split into two parts) were getting a little slow in paying.

Sometimes I had to ring, knowing that the payment had been authorised. Various excuses were made – just missed the monthly payments run, it was waiting for someone to sign because it was over £X, someone else was on holiday, sorry the rules have been changed, the budget has been slashed.

Then I found that the time to payment was being extended. Despite exhortations by government and business organisations, big businesses were cynically extending the number of days between an invoice being authorised and the payment being made. They knew that small and medium sized businesses don’t have the resources to go to court.

The original time when I started was 30 days. Well that is long enough and I soon got used to the idea of asking for staged payments. Then one of the clients extended payment times to 60 days. Well that was really taking the biscuit. Would the Directors like to wait 2 months for their pay cheques? More recently I gather it has been extended to 90 days.

Now this is too much. To a small business with costs, payroll (well I didn’t have that) and other charges, 90 days – or 3 months – is far too long. Cashflow is everything, running a business is like walking a tightrope – a little bounce here or there and the business falls over, people lose their jobs and everything goes ape-shaped.

There are various ways round this – build a cushion; add the corresponding interest charge at penal rates but risk overpricing; close your business and retire to the Mediterranean.

Another way to help is factoring your invoices.

What on earth is that?

A finance organisation – generally a bank – handles your sales ledger and invoicing for you. You get up to 90% of the invoice within 24 hours and the balance less a service fee when the invoice is actually settled.

This way, as a small business, you are not on your own and your big business client will think twice about delaying payment to a bank! It’s a win-win situation really for the small business and the bank when confronted with the obduracy (and sometimes bureaucracy) of big businesses. And you can adjust your charges to cover the service fee anyway.

Did I use this? Well to be honest, no as I ended up working via an agency that treated me more ethically. But I can see the benefit. This is a way to help cashflow management particularly for small businesses. It is a source of finance that depends only on the value of your invoices and it is flexible as your working capital will grow in line with your sales. This means you are not constrained by unpaid invoices and you can fund growth.

If you run a small business, think about factoring.  It could solve a lot of problems.