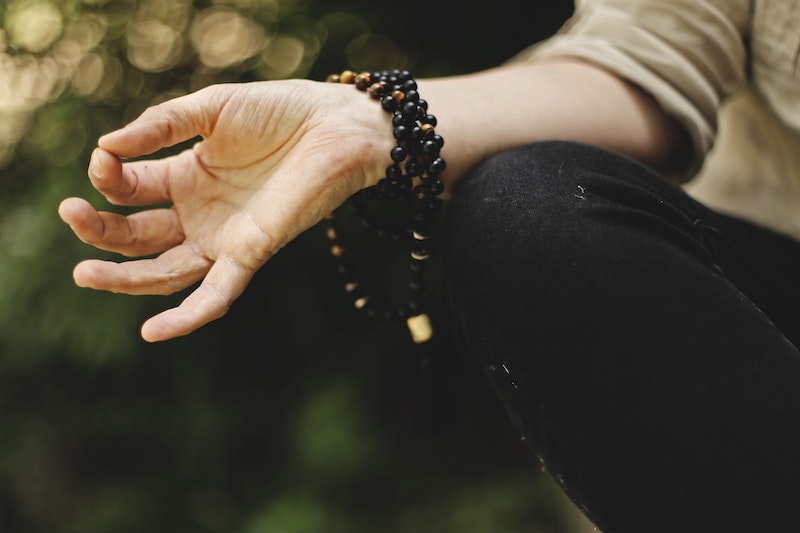 Passive income is a tantalising prospect.

When it comes to reality and making real cash, things can resemble a wild goose chase rather than a ‘forever’ nirvana.

There is a lot of talk in the media about passive income. Passive income is presented as the panacea that will allow us to retire early and never bother to work again.

I have great respect for the Financial Independence Retire Early (FIRE) movement. Having said that, and with all due respect, I believe this movement is more about building substantial wealth and increasing choices than about passive income.

Let us be clear – there is no such thing as passive income. There are ways to make money requiring little effort, and there are moneymaking ideas that scale. That is about as good as it gets.

For example, receiving royalties from writing is lauded as passive income. On closer examination, it is not passive but front-loaded income. Writing “Never Bet on Red‘ took me well over a year and the sales so far have covered roughly the expenses around editing, design and publishing the book. There is also ongoing marketing which is far from ‘passive’.

I will caution against dreaming about passive income early in your wealth. When paying off debt and developing the money habits that lead to financial health, your focus must be on increasing your income through work or starting and running businesses.

I have another bone to pick with glorifying passive income – I don’t understand why anybody would wilfully choose passivity when it comes to his or her money. After all, the person who cares most about your money is you – not a fund manager, not an investment adviser, not a wealth-planning expert who cares not a whit about your money. These professionals may offer advice and support during your wealth-building, but ultimately your money is your responsibility.

Don’t delegate responsibility for your money, and indirectly for your life, to anybody else. Be active with it, and watch it grow.

Photo by Ksenia Makagonova on Unsplash