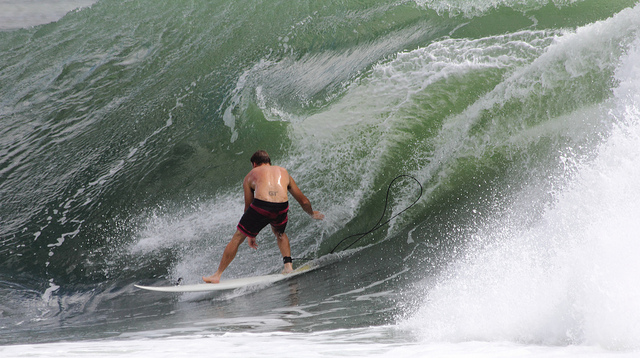 Thinking about relocating to Australia? Have you compared the cost of living in Australia and the UK?

Australia is a favoured relocation destination for Brits. After all, there are many ties between the UK and Australia, culturally, socially, on the sporting pitch and even family ones. These links were forged through a turbulent history, shared language and deep running alliances.

Also, there are a few places where Brits can go and lead a normal life without having to go into the bother of learning the language.

London is considered the biggest Aussie city outside of Australia and a growing number of British families are moving over Down Under to get better weather and lifestyle.

Are we considering a move to Australia?

Probably not – for us it is too far away from everything we know (we are profoundly European, I’m afraid). Still, three families on our little road have relocated to Australia in the last fifteen years or so.

(I’m grateful to the cost of living comparison site Numbeo which currently has the largest, and most regularly maintained user-contributed database of costs of living in countries and cities around the world.)

Cost of living comparison Australia vs UK: owning and renting a home 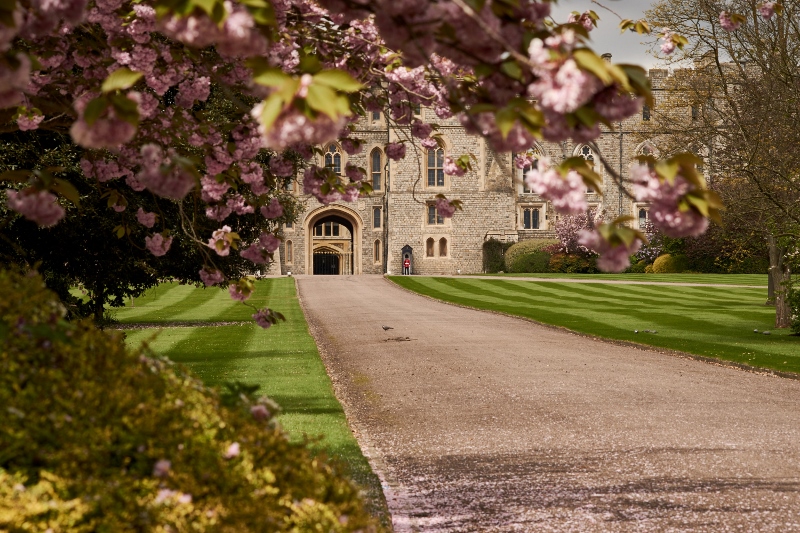 Photo by JJ Jordan on Unsplash

One big advantage the UK has over Australia is that interest rates have remained low for a long time now.

Hence, mortgage payments in Australia are higher than in the UK, primarily because of the higher interest rates, and owning a house will ultimately cost you more.

Furthermore, property prices in Australia have sky-rocketed during the last 25 years in smaller cities such as Perth, Brisbane and Adelaide. It has created a housing affordability crisis which has not been helped by wealthy foreigners buying property in these cities and pushing housing prices through the roof.

While property prices in Manchester or Liverpool have also increased since the beginning of the Global Financial Crisis in 2009, this increase is not as high (standing at 68% over ten years).

Table 1: Price comparison of buying or renting a property in Australia and the UK

Verdict: when it comes to property, UK rules

Still, there are great local differences. For instance, the costs of renting and buying property in London are nearly 20% higher than in Sydney.

Cost of living comparison Australia vs UK: groceries and eating out

Australia has a virtual duopoly when it comes to Supermarkets. Coles and Woolworths account for over 80% of all supermarkets in Australia, which is not healthy in terms of competition.

Add in the fact that Australia needs to import foodstuff from overseas and you should expect to pay a lot more for your day to day grocery down under (see Table 2 for comparison of prices of key foodstuff).

Compare this to the UK, a member of the European Union and close to many countries that produce plenty of food eaten in season. Food in the UK is 26% cheaper than food in Australia.

Table 2: Price comparison of groceries and eating out in Australia and the UK

Verdict: Food is cheaper in the UK

Generally, food is cheaper in the UK. Only the price of milk and local cheeses is lower in Australia – all else is more expensive.

(Here is how to keep food costs low and stop wasting food.)

Eating out appears to be slightly cheaper in Australia.

(Please, remember that there are large variations in prices depending on the region and city where you are. 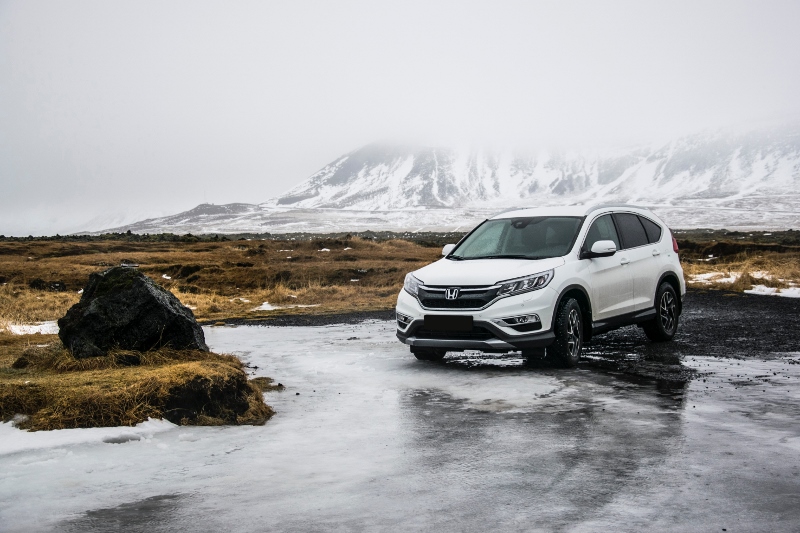 Photo by Tabea Damm on Unsplash

Where motoring in concerned the Aussies have it good.

Brits, on the other hand, have some of the highest petrol prices in the world. At an average cost of £0.80 in Australia the Aussies pay almost £0.50 per litre less on petrol than their British mates.

Buying a car is also approximately 35% cheaper in Australia. (Of course, this may vary by a make of car.)

Add to that the high cost of car insurance in the UK (especially car insurance for young drivers) and you can see why this one goes to the Aussies.

Verdict: motoring is much cheaper in Australia

Motoring, including buying a car, petrol and insurance, is much cheaper in Australia.

With a combination of cheaper petrol and cheaper public transport, you’d expect the Aussies to win this one hand down.

Things, however, are not so clear cut here. While a single ticket for the metro is cheaper in Australia, a monthly pass is cheaper in the UK (nearly 30% cheaper).

On the other hand, taxis are much cheaper in Australia.

Verdict: a tie between Australia and the UK

Commuting will have to be a tie.

Here is the winning point: comparison of salaries in Australia and the UK 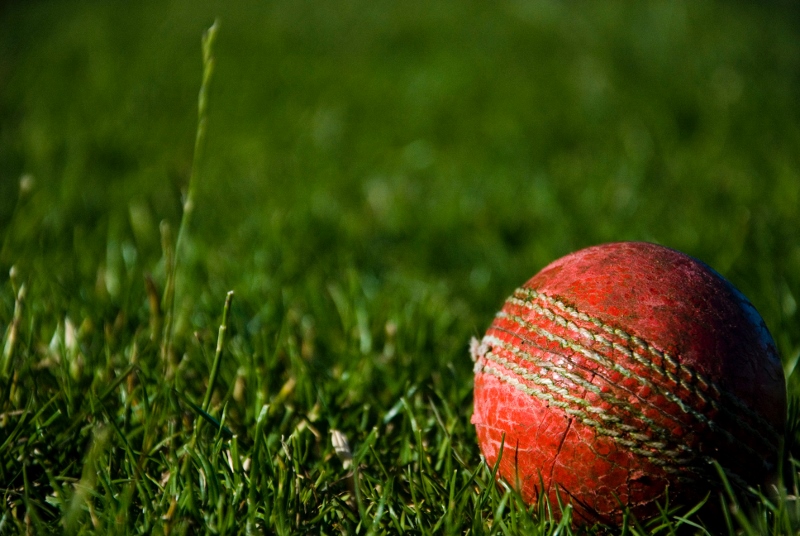 Photo by Alessandro Bogliari on Unsplash

Salaries are on average 28% higher in Australia than they are in the UK.

It means that much of the advantages that cheaper housing and food offer the Brits are wiped out by the lower wages and the lower purchasing power.

This cost of living comparison between Australia and the UK is based on average and therefore has some limitations.

Still, we can confidently say that the Aussies have it better.

Forget the sun, colour and surfing. Forget the ocean, the swimming and the cool beaches.

While consumer prices (overall) are 12% lower in the UK, the purchasing power is 16% lower (because of lower pay).

Life is overall better in Australia, friends. It will be even more obvious after Brexit when the food prices in the UK will shoot up.

Is it time to check the conditions for immigrating to Australia?

Editor’s note: This post was first published in 2014 and now I republish an updated and re-written version. To update the post, I researched the prices again and checked the information in the comments.