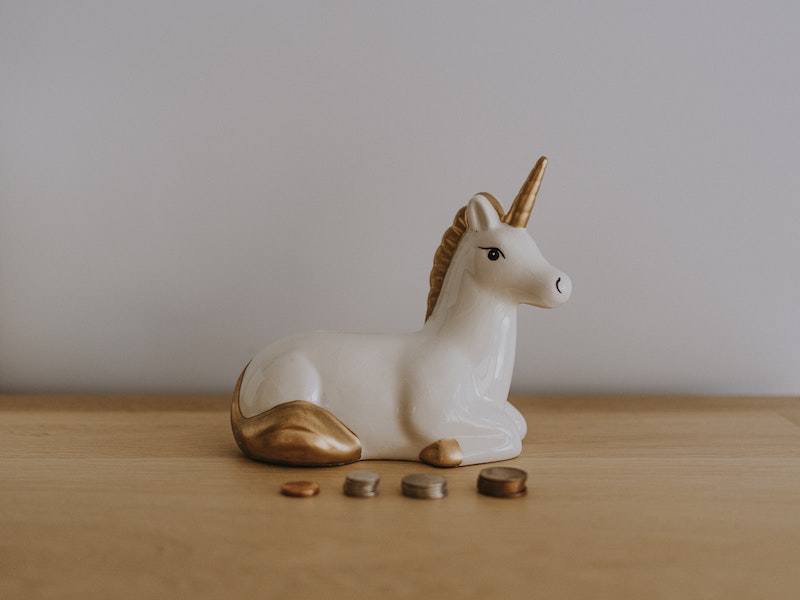 Some time ago now I published an article which was about the big payouts and bonuses bankers get; and most of the time this is a reward for a job that is really shoddily done – from failing IT systems to money laundering. In this article, I stated that apart from everything else, I don’t believe that anyone is worth this kind of money. And my friend Roshawn from Watson Inc (hope he finds time to blog again because I really miss him) took me to task on this one.

At the time, although keen on increasing my income to pay off debt, I was quite convinced that no one is worth this kind of money. Then UK universities started recruiting what in the UK is referred to as ‘stars’ for the assessment exercise we have every five years or so (on this exercise our funding depends). These academics are also known as ‘four by four’ which normally would mean that they have published four papers in four-star journals (the highest-ranking journals) – I just call them ‘square’. And I can do it because I am almost there myself (about 3.4 stars) and it is really not ‘sour grapes’. But I am digressing again! What is important in all that is these people were appointed on about 70% higher salaries than the professors who are already in post.

This made me think again about the conditions that determine how much one is worth and respectively how much they are paid. One thing is clear: there is a point beyond which people don’t really earn their pay.

Apart from that, a couple of days ago I went to see my friend A. and share a nice bottle of wine. She was telling me about her husband’s business and that he is very proud of it but it has ups and downs. I found myself doing something extremely rude; I just heard myself saying: ‘Well, the problem is that your husband doesn’t have a business; he is a freelancer and sells his time.’

So, thinking about these seemingly unconnected examples, that is what I came up with: there are four principal income strategies. These are selling labour, selling reputation, building a business and making our money work for us (or investing). Let me address these in turn.

Income strategies to boost your money

Well, this is one of the income strategies most of us end up doing all our lives. This is when we enter into a relationship where we exchange our labour (skilled or unskilled) for money. This may be done in employment or freelance – but the principle is generally the same.

Selling labour can bring between the minimum wage and a rather substantial pay depending on how specialised our skills are, how sought after these are and how qualified we are. Pay always has a clear ceiling, however, when selling labour (whether skilled or not) we are in effect selling time; and our time is limited.

Correspondingly, wealth building would likely depend on saving (within limited earnings) and accumulation will be relatively modest.

This income strategy is the next step of income generation and the transition from selling labour to selling reputation occurs when one has joined the top 10-15% of their field. Interesting enough, this is not only possible in high skill, high entry cost fields. As Muhammad Ali said

One can become ‘the best’ in any walk of life and once this has been achieved one is in a position to sell their reputation.

In practice, this means that remuneration exceeds by far the simple value of labour; in fact, this is exactly how high ranking bankers are paid obscene amounts of money (and top-ranking academics). And some of them are worth it (well, when I am wrong I usually admit I am wrong though it may take me many months to get there).

Unfortunately, this is how celebrities, some of whom have never done anything useful in their lives, make a living as well; and a generous one at that.

When people reach the stage where they sell reputation rather than labour, income can increase dramatically and with it accumulation of wealth accelerates as well. Few get to this stage!

I probably shouldn’t expand on this one too much – it is pretty straightforward. I’ll just mention the difference between being freelance (selling labour) and building a business and that in the latter case you can either walk away from it (delegate authority for running it) or you can sell it at a hefty profit. In fact, the highest return one can get on their investment is either by building or investing in businesses.

This is the level where people do not simply sell their labour and/or reputation but also make a profit from the business. Hence, returns are considerable and building a business is not simply an accumulation of wealth; it is also an investment.

This is the stage where we neither sell our labour nor our reputation but the wealth that has been accumulated by doing that (or even building a business) is invested and generates income.

It is important to note, that while there is too much talk in personal finance about ‘passive income’ there is no income that is entirely passive: investments need the effort to yield a return though it is a different kind of effort.

These are four income strategies from which we could choose.

Building substantial wealth entails moving away from selling labour and reputation to building businesses and investing. How this can be done is a matter of a different post(s).

If you are curious, I am between selling labour and selling reputation.

Where do you think you fit and what can you do to move from one category to the next?

Photo by Annie Spratt on Unsplash

19 thoughts on “Four Universal Income Strategies to Boost Your Money”