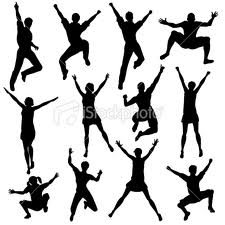 I have already written a bit about negative wealth and the sequence of emotions I went through when I realised the amount we owe. When the emotions cooled down we made a plan to get rid of the consumer’s negative wealth speedily. The project was simple: pay 20% of our monthly regular income and everything we earn on top of that towards the negative wealth.

As fate would have it we did manage to pay substantial chunks off fairly early on. By March 2010 the dreaded credit card negative wealth had gone with the exception of a very small amount on a Marks and Spencer’s card at very, very low interest. This was paid off in December – so this was the month when we were credit card negative wealth free. What was left was a reasonably substantial bank loan.

Today we are celebrating – in eighteen months we have re-paid slightly over half of our consumer negative wealth. It feels good but it is just a taste of how good it will feel when all of it is gone. And, it is not going to take another eighteen months!