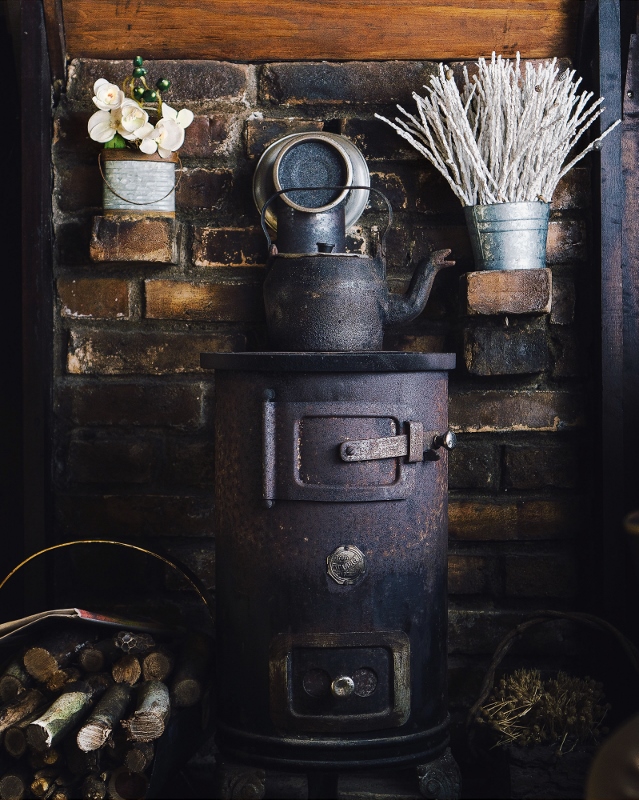 A few weeks ago we had a domestic crisis – a frozen wife. The shower would not deliver any hot water and Maria had an important meeting to host. She was not pleased (to say the least) and had a (slightly) smelly day.

Once she was off to work I contacted British Gas who had not long serviced the boiler and booked a call for the next day. I knew there was a £2 rubber diaphragm in the diverter valve in our 20 years old boiler that switches the unit from central heating to domestic supply and that needs changing every few years.

I could fit it myself but we pay good money on the boiler maintenance contract, it would take me some time, not a little bad language and it just may not have been the cause of the emergency. (We pay £31 per month for boiler maintenance with British Gas, if you are interested.)

That evening, as I was cooking dinner – Maria being out with her visitors – I noticed that the flame on the gas hob was very low. In a light bulb moment I switched the boiler off. Sure enough the flame grew. And vice versa.

Hmm, I thought, low gas pressure. Isn’t that dangerous? A quick online search resulted in an emergency call, turning the gas off completely and within an hour, a technician had replaced the regulator on the gas meter. The low flame disappeared and the boiler started to function again. I cancelled the gas boiler service call to British Gas.

Problem solved and Maria can shower when she comes in. Nice one, all’s well that ends well.

Or so I thought.

The other day, the shower took a long time to deliver hot water again and later, when I wanted hot water in the kitchen, I had to switch the heating off to get hot water. Perhaps my first instinct had not been too far from the mark and the gas boiler diaphragm is on its way out.

Back to square one and I made an appointment for a service call.

A few hours later I received a call from British Gas.

Wouldn’t we like a new boiler, the salesperson inquired? We can have one with a service guarantee for 10 years for the same amount as we are currently paying for our gas boiler service contract.

He asked how old was the boiler which, he said, would not be very efficient – perhaps as low as 60-70%. A new boiler will be 98% efficient.

You see what I mean about a hard sale? 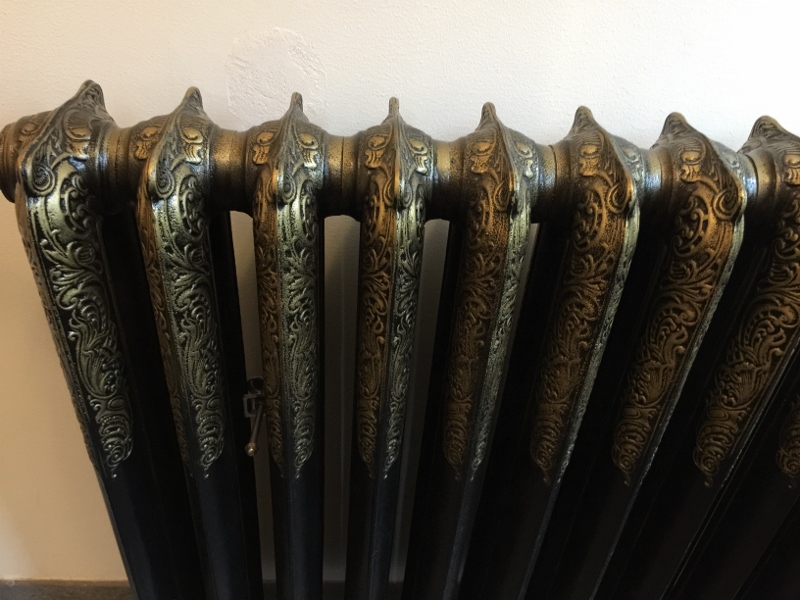 I had already checked this sort of thing out. New gas boilers in the UK must be condensing boilers, which are claimed to be more efficient. But that efficiency depends on the return water temperatures – the water that has been round the house and returned to the boiler. This must be at or below 53°C for condensation to occur.

Then the flow temperature – the temperature of water that leaves the boiler – must also be as low as possible for maximum efficiency – perhaps 20°C higher. Older boilers were designed for a flow-return temperature of 82/71°C a difference of about 11°C.

We have 20 radiators in the house, most of them quite old. New radiators are made of thinner steel and are much better at transferring heat than older radiators. So in very cold weather when demand and consumption is highest, a optimum flow temperature of 73°C may well not be enough.  We would have to increase the boiler flow temperature maybe to 80°C or above, which would result in higher return temperature, losing efficiency as the boiler would no longer be condensing.

When I checked the report from the service technician who had maintained the boiler last August, the efficiency of our gas boiler was estimated between 78 and 82%, probably not much lower than the efficiency of a condensing boiler run in sub-optimal conditions. So the efficiency argument is generally false and is the reason why people don’t actually save money by installing a new boiler.

The overall cost including a 10 year guarantee would have been about £3600, he admitted when pressed, a bit less for a shorter guarantee, to which we would need to add the cost of replacing all the old radiators, another £1000 or so plus labour to achieve the claimed efficiency.

We discussed all this and concluded that it wasn’t a good deal. We are very reluctant to take finance deals unless absolutely necessary – these unsecured loans (for they are at the basis of all ‘easy monthly payments’) are generally at over 10% which mounts up.

For the record, the boiler and installation is also over priced. It is at most a days work – a lot less if the unit is not relocated – and they are quite simple appliances but for the size of house we have, would need to be well over 30KW. And ensure that the condensate drain pipe, which may run outside the house, cannot be blocked by snow or ice in very cold conditions.  That will stop the boiler completely when you need it most and is one of the most common cause of expensive call-outs during the winter.

Meanwhile I expect the gas boiler repair will be done, and the diaphragm will be changed, on Monday under the service contract.

Thinks carefully when offered a deal that is hard to resist – usually it is not worth it.

Photo by Jaime Spaniol on Unsplash