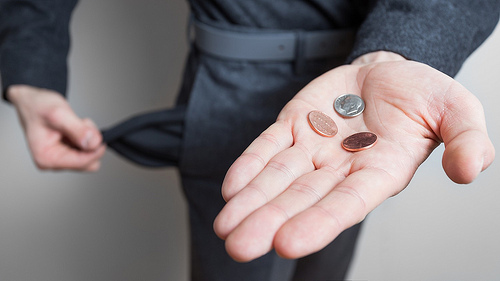 With so many of us currently being bogged down with debt, there comes the inevitable time when we must consider our options. As bad as things may seem, however, there are always ways to ease the stresses and pressures of financial burdens.

One of the more common routes those in debt will go down is to enter into an individual involuntary agreement, initialised as an IVA. This type of agreement is formal and legally binding, meaning that it is recognised as somewhat of a contract between you and your creditors. The purpose of the IVA is to afford you – the consumer – time in order to satisfy outstanding debt over an extended period of time.

When should an IVA be considered?

Generally speaking, those who consider entering into an IVA will do so if they have:

These guidelines are indicative only, meaning that they do completely determine the criteria for applying for an IVA. In fact, you may find that you do not match the above pointers, yet would still benefit from an IVA.

So what exactly are the benefits of an IVA?

An IVA can be the perfect way to pay off creditors under the terms which have been agreed. Those terms can generally mean that you are only paying back a portion of the aggregate amount of outstanding debt.  In terms of benefits, IVAs are:

When you probably don’t require an IVA

There is a chance that an IVA is not the right option for you. In this case, it is always a good idea to assess your own personal circumstances to determine if it is the right move for you. An IVA is probably not a good idea if:

An IVA may be the right decision to help you get back on top of your affairs. Make sure that it is suitable for your circumstances before you enter into this agreement, and that you will be able to pay it off in the long term.