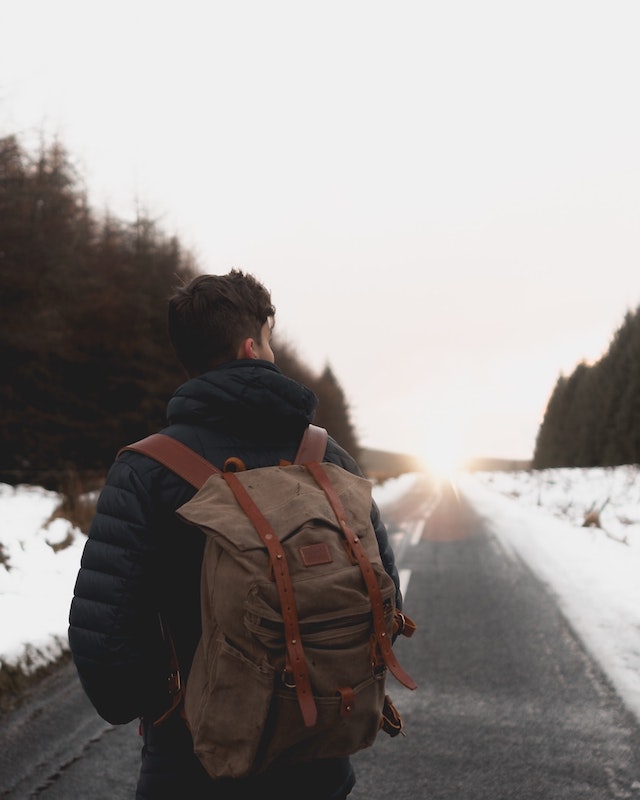 Have you done your Christmas shopping?

Are you facing a mountain of ‘stuff’, most bought on-line this year I hope, and wondering when are you to find the time to wrap it all? Do you wonder how your gift would be received?

You see, I don’t do that. It has been years since I bought Christmas cards – I’d rather give the money to one of the charities I support I buy presents only for members of my immediate family and these are symbolic – I’d rather give my sons money and they can spend it as they choose.

That is what I did the other day, and this is how the story of my money buying more than clutter unfolds.

The doorbell rings and a young man mumbles his script

The doorbell sneaks through my writing flow.

I open the door and see a young man, more a teen than a man, smiling shyly at me, a large bag handing off his shoulder.

‘Hi, I am on the young offenders’ programme; nothing to be proud about but now I am trying to turn my life around…’

I interrupted him. Yes, my Mum told me it is rude to interrupt but I have heard it all before. Young men and women trying to leave the mess they created when younger behind are taught to recite a script about ‘second chances’ and rehabilitation through work.

Many of us have heard the script. Next, comes the large bag containing wears to sell; small kitchen items, cleaning supplies, little things that may be useful but it has been a century since we had to buy at the door.

I interrupted the script and saw the young man’s face fall. It was a subtle movement. A movement expressing loss of hope but no surprise – in this boy-man’s life, there are no second chances and if you don’t look after yourself no one looks after you.

Next, I surprise him and offer guidance

Young people like the one at my door, recruited by predatory companies to sell at doors, know that interrupting their script usually comes with a slammed door.

I knew there is £20 in my bag and I was elated – I have not drawn cash for nearly six months. Waiving the banknote, I opened the door and passed it to the young man.

He looked stunned. There was nothing he could say apart from a stilted ‘thank you’.

I smiled and told him:

I’m not sure whether he heard what I was saying, but he listened. I hope he will do something with his life and not let himself be exploited for no purpose ever again.

Final words: my money bought something more than clutter

I didn’t have to give my £20 to this young man; I could have taken something from his ‘bag of doom’ and created even more clutter in my house.

Giving was the right thing to do. What he will do with the £20 is entirely up to the young man who continued walking our street. He could spend it on drink or he could buy a rake with it – this is none of my concern

What I know is that my £20 opened many possibilities that hopefully will help this young man get out of his predicament.

Buying clutter would have made me resentful, offering possibilities warms up my soul.

Good luck, boy-man, and may you have the courage to change your life. That is what a second chance looks like.

Photo by Michael Shannon on Unsplash