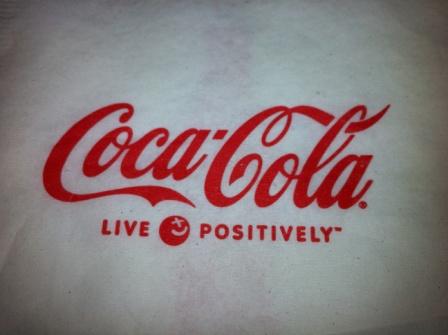 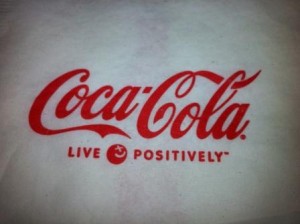 Looking through my posts, I noticed that during the last month or so the notion of mentality, more specifically the distinction between ‘positive’ and ‘negative’ mentality, has been popping up repeatedly. In my post The Opposite of Poor , for example, I argued that the main difference between ‘poor’ and ‘broke’ (‘rich’ and ‘wealthy’) is not material but a difference in mentality.  So today I’m going to write about positive and negative mentality, and how are these different in my opinion.

The differences between positive and negative mentality can be traced across six distinct areas. These are: beliefs, feelings, language, approach, planning and action.

Here we have to mention two things.  The first one is discussed in most books on personal growth, namely believing in oneself.  We all know people who are very insecure about themselves and continuously doubt what they could achieve.  In fact, I used to joke that I am so insecure that my car had to say ‘Smart’ on it (it was not a very good car, I’ll have you know).  This lack of belief is often a sign of, and a part of, negative mentality. People with positive mentality, on the other hand, are more likely to believe in their abilities and the potential success of their projects and adventures.

Another point here is our general ability to believe in possibilities.  This is an aspect of our beliefs that is not often discussed.  People with positive mentality are more likely to believe in opportunities even when they seem impossible at first.  A simple test here will be your immediate response if I tell you that one can become a millionaire by saving £1.57 a day. What was your immediate reaction? Did you think ‘You must be kidding me! This is impossible!’ or did you think ‘Let’s see whether and how this is possible.’  Usually the former is a sign of the negative and the latter of positive mentality.

I have noticed that people with positive mentality feel optimistic, joyful and excited about the things they do most of the time.  People with negative mentality, on the other hand, have mostly feelings of jealousy, hopelessness and of course pessimism.  Interestingly this has little to do with one being a good and decent person and with whether or how much they love you.  Sometimes close friends and relatives who love you very much can nevertheless envy you your life, your position in society, the things you do and/or have.

People with positive mentality look inside themselves and are driven by the desire to improve in areas they consider important; they compete but not with other people (or with themselves) but with the clock.  In other words, people with positive mentality tend to have absolute (but open for re-consideration) standards and strive to achieve these.  People with negative mentality form their standards by comparing themselves to others and competing with them.  Often, these people see life as ‘a zero sum game’ – if they are to be well off someone else should be badly off.

Another characteristic of people with positive mentality is that they see opportunities where others see obstacles.

People with negative mentality often plan for their future by extrapolating their present.  In other words, if they are under-valued, under-paid and under-achieving today they plan their life on the basis of that.  This is how they get locked in life trajectories (patterns) that are close to impossible to break.  Positive mentality people plan backwards; they start from a desired future situation and link it to the present by considering the chain of changes and adjustments they would need to do to make this their reality.

Finally, I would like to mention that usually negative mentality will show in one all of these areas – it is not necessary, however, for it to pervade all.  If you notices that you have the characteristics of negative mentality, it is best to take immediate action. If your life is not going as you would like it to, it is likely that your negative mentality is the obstacle rather than the multitude of barrier you assign to the world around you.

1 thought on “On ‘positive’ and ‘negative’ mentality”