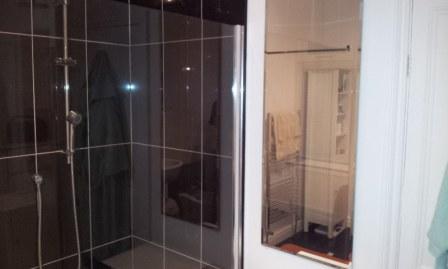 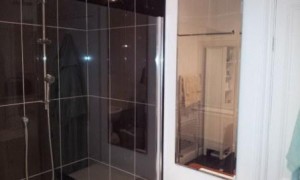 Some time ago now I argued that renting instead of owning a house makes sense under certain conditions. Hypothetical arguments aside, most people from my generation (tail of the boomers and the beginning of X) still own their houses. And when you own a house two things are hard to avoid: you start making it yours and you start thinking of it as a hedge against the uncertainty of the future. In other words, you start making it ‘a home’ and you start thinking of it as investment.

Making a home is the crossroad between ‘knowing thyself’ and ‘keeping up with the Joneses’. We create our own environments by decorating, buying rugs, furniture or investing in traditional sofas. We put pictures on the wall or simply spread some cushions and scarves around. A long time ago, when I was renting, my books, my lights and several scarves were always enough to create a home; a place where I felt comfortable, safe and secure. Transforming a house or an apartment into a home demands creativity and ingenuity but is, or can be, relatively inexpensive. This is also the portable part of ownerships – when you move, you can take your sofas, cushions, light and scarves with you.

In this case, to maintain and increase the value of our investment, we need to turn our sight to the building itself and tackle more structural matters. Commonly, three things are considered to be of paramount importance. These are: the roof, the bathroom(s) and the kitchen. Of course, other things matter as well, but estate agents (realtors) and buyers seem to agree on this one. Incidentally, having nice and functional kitchen and bathroom not only increases the value of a house but it also improves your quality of life in it. How do I know? We did it! 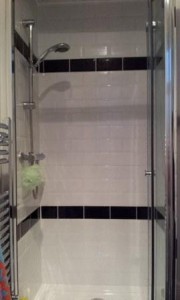 The bathrooms in our house were never very nice to look at but they were usable – so we didn’t change them immediately. A year or so after we moved in they started leaking in the kitchen (they are just above it). We will patch them and then they will leak again so that we ended up with two grotty, leaking bathrooms and a kitchen ceiling that was falling down.

Two years ago we had them done – everything in the bathrooms was stripped to bricks; the kitchen ceiling had to be taken down and everything was renovated and re-decorated.  We followed two rules: everything had to be done properly so we didn’t try to save on materials and fittings or the labour and all had to look classic and classy. You see, it is not a tragedy if you end up with a strange colour bedroom; it is an entirely different story if you end up with strange tiles and floor in the bathroom.

What makes out house a home is our furniture, our decoration and our pictures. Our bathrooms say home as well but they have also increased the value of the house substantially.

Is your house (apartment) a home, investment or both?

PS: These are pictures of our bathrooms.

16 thoughts on “Our houses: homes and investments”