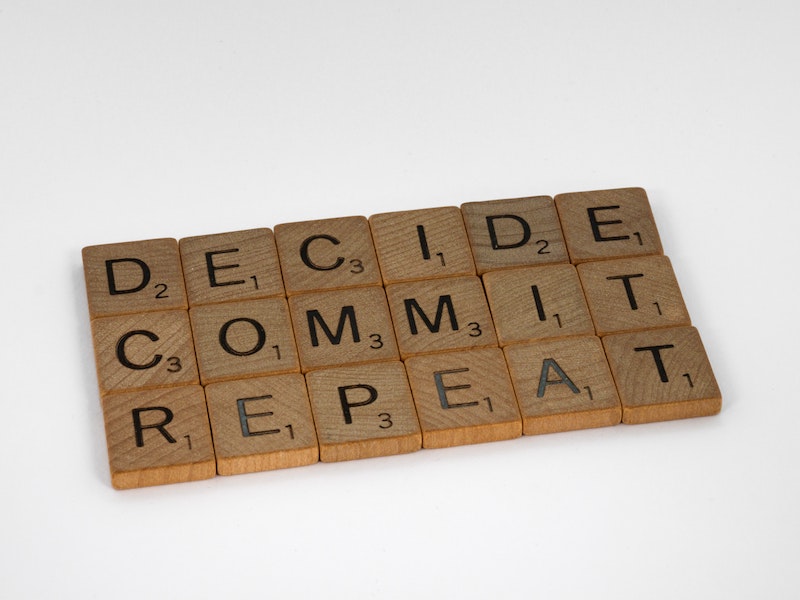 After working out what debt you have, it is time to decide which debt to pay off first.

There are different schools of thought, and various personal finance gurus will offer different counsel.

I will not tell you what to do or which debt to pay off first – this is something you must decide depending on your situation and preferences.

My self-appointed tasks are to:

There are four types of debt with which we must deal, and you probably don’t have all of them. For example, when we were in debt, initially, we only had a mortgage and credit card debt. Later, we consolidated our debt by taking out a loan secured against the house and using it to pay off all credit cards. It was a smart move for us because it lowered the interest on our borrowing and allowed us to pay it off.

Usually, borrowing under this type comes with a single-digit interest rate. Mortgages, for instance, are easily the cheapest borrowing around (currently, interest rates are 2-3% annually).

Car and other loans are more expensive than mortgages (interest 6-9% currently)and other bank loans.

Credit card debt is widespread, and it is different from Type 1 in that it is usually debt for consumption. Worryingly, credit card debt has increased and is likely to jump to a new high following the recent consumer squeeze.

Interest rates on credit cards are higher than on most loans (the lowest are around 18% annually).

These loans usually come with indecently high-interest rates and can lock you into a downward debt spiral where you struggle to pay even the interest.

That includes all you have borrowed from the bank of mum and dad, other family members and friends.

People reach different arrangements, but usually, this borrowing comes with no, or very low, interest.

Conventional advice about which debt to pay off first

Conventional advice on which debt to pay off first runs along two lines.

These are sensible ways to tackle your debt, and which one you choose as your primary approach depends on very personal preference. Are you someone who prefers short bursts of activity or sprints? Are you someone who can sustain an effort over a long time or marathons?

I am a marathon runner and would rather suffer at a lower level over an extended time. Hence, we consolidated our debt to lower interest and started paying it off. Having a PhD was excellent training for what followed – in the first year, our debt reduced by only £3,000 (on an £80,000 loan) because the rest of the £12,000 or so we paid went to cover the interest. We kept going and racing to the middle, after which the loan crumbled.

Let me tell you what conventional advice on which debt to pay off first doesn’t mention: debt to family and friends.

I believe that debt to family and friends must be prioritised because this is the one that can affect your close relationships. I have been on the receiving end of not being a debt payment priority, and it hurts. Even if you cannot make this debt a priority, you must talk to the family members and friends who helped you when you needed it most and negotiate a reasonable timetable for paying them back.

Here are the three absolute rules for paying off debt:

I believe that you must decide which debt to pay off first.

Before you can do that, you must have a spreadsheet with all your debts, creditors, interest rate, monthly payments etc., as set out in my post about working out what debt you have.

Play around to develop the optimal solution for you, including raising funds to make payments on your borrowing.

Let me tell you what we did when we had consumer debt.

Scary, right? (And I haven’t even told you about our mortgage.)

Yes, I kept detailed records of our debt payments, shopping bills, earnings, and spending on the house.

We didn’t have any debt to family and friends, but if we did, I would have paid it off immediately after paying off the credit cards – call me old-fashioned, but I believe that relationships are to be cherished, not exploited.

The decision about which debt to pay off first is in your hands.

Hopefully, this article helps you decide well and find the solution that suits you best.

Ultimately, it matters little whether you pay off the highest interest debt first or start with the smallest one – you will have to combine approaches for long term success.

One immutable tule, though, is that you must pay off any payday loans and similar first.

And for your sake, I hope you don’t have any of those.

Go, examine your debt, and decide which one to tackle first! No point waiting when you are ready and rearing to go.

Photo by Brett Jordan on Unsplash